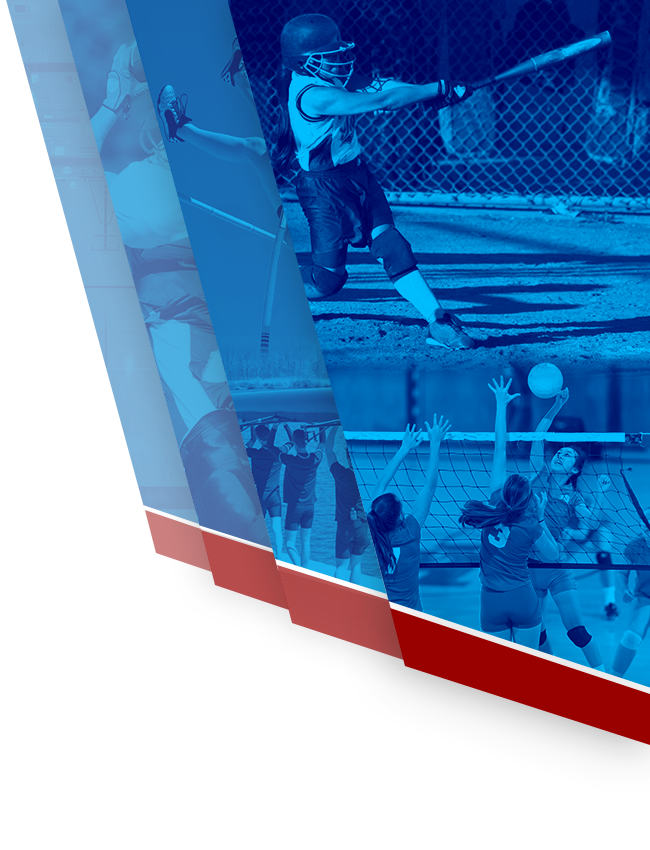 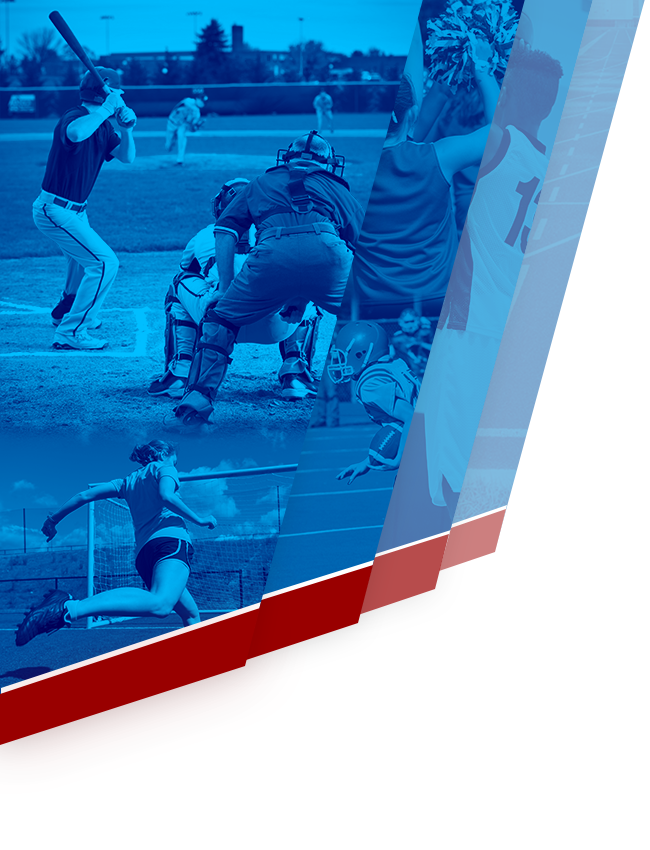 Carver-Birmingham jumped out to a fast double-digit lead and never looked back, defeating Midfield 67-45 in the MLK Classic at Carver.

Journey Jones scored 16 points, 11 of them in the first half, to lead Carver, and Jada Swinnie had 15 points and 11 rebounds.

No Events This Week

Events are added by athletic staff.
View All Events